NES invites writers in all genres to apply for a residency. Writers are given 24-hour access to Rannsóknasetri Háskóla Íslands, a beautiful research library that overlooks the Atlantic Ocean; often this takes the place of the studio.

Writers-in-Residence at NES are given the opportunity to organise readings and/or performances according to individual goals. In the past, our writers have held readings at the Research Library, as well as Bjarmanes café. Being surrounded by artists who work in a variety of mediums (as opposed to fellow writers), NES writers become part of a unique experience; their work is influenced by a spectrum of creative pursuits and talented people. The contrast among residents at NES serves writers well; they simultaneously cherish the solitude that comes with being one of few writers (if not the only), as well as the camaraderie and inspiration that arises out of an eclectic mix of artists.

NES artists working in other mediums also have access to the library during normal working hours. 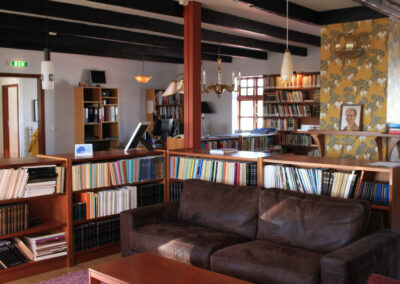 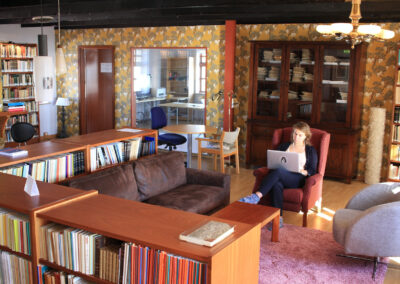 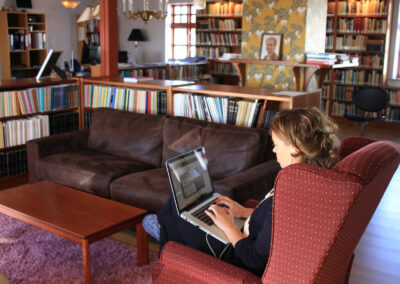 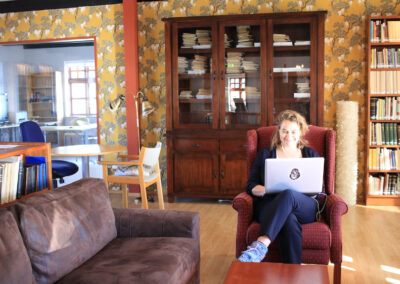 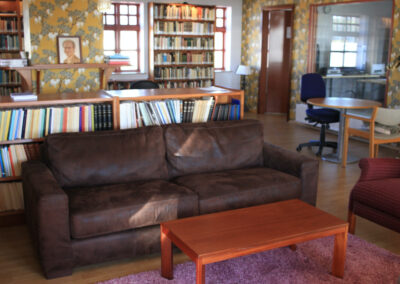 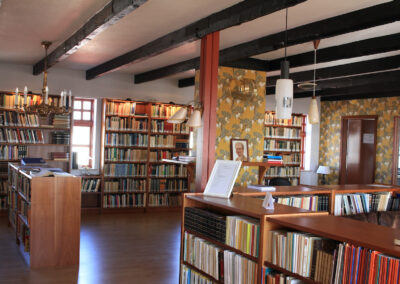 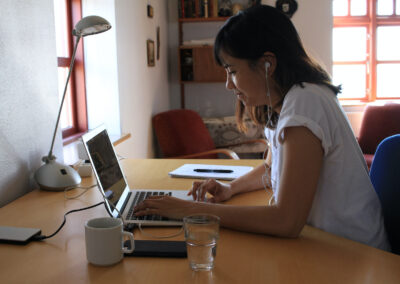 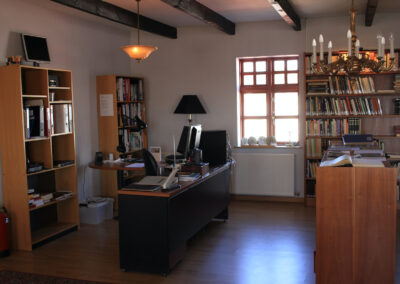